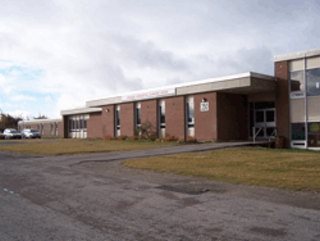 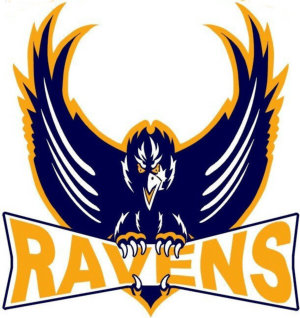 NOTE: Individual schools are responsible for keeping this information updated. If you have any questions regarding the school infomation posted, please contact your local school administration.

Frank Roberts Junior High fosters a safe, caring and respectful environment where all students are motivated to achieve their maximum potential.

At Frank Roberts Junior High, we will work together to build a safe and caring community which promotes success.

* Greyed out icons above indicate information has not been provided or is not available.

If no bus route document is available above, please contact the school or your regional office.

For any student transportation related inquiries, requests, concerns or to report an incident, please complete the following Student Transportation Form for your region below and a District Representative will get back to you as soon as possible.

For more information please refer to the Student Transportation page.

Tech-savvy students in Mr. Thomas Sheppard and Ms. Shawna Walsh's Grade 8 classes at Frank Roberts Junior High School in Foxtrap, Conception Bay South recently got some exciting news from overseas. Students learned their mini boat, the Raven Kaster, which was funded by a grant from the Marine Institute and part of the Educational Passages program had reached Achill Island in Ireland. The boat was launched on the Grand Banks off the coast of Newfoundland and Labrador on November 8, 2018 and reached Ireland after 102 days at sea on February 18, 2019. Students at FRJH plan to connect with a class in Ireland to share their experiences and learn more about where they live.

NTV News caught up with students and staff at the school to learn about their project and what they have found out about the condition of their precious 'Raven Kaster'.

NOTE: The settings selected is saved in cookies within your browser. This information is for the sole purpose of storing your settings on this page for future visits. NLESD does not collect or store this information.