Welcome to the MyHR Portal! You are NOT currently logged in. New? Register for an account above.
You have to register for the proper category in order to apply for positions in that category.
You can register for both account types, but you will require a second email address to have more than one account.

General Interviews
Sorry, no positions currently available in this category.

The Newfoundland and Labrador English School District, in cooperation with the Faculty of Education at Memorial University, has adopted the Diplome d'etudes en langue francaise (DELF) certification, as an objective measure of teachers' Frenchlanguage proficiency. DELF certification is replacing the oral and written Proficiency assessment formerly administered by the District.

DELF certification will be required for French Immersion, Intensive Core French and Core French teaching positions commencing in September of 2016. All teachers, both permanent and term, who have previously been assessed by the District, and approved for French immersion and ICF positions, are not required to provide DELF certification. Written notification of status will be issued to these teachers.

The preferred standard for French positions is that teachers have an average of 70% on the DELF B2 with at least 60% on each of the four components of the DELF B2. Candidates who have not met the preferred standard may still apply and be considered for French teaching positions on the criterion of proficiency and in accordance with Article 6.03 of the Provincial Collective Agreement.

The District also looks for a minimum of 9 French Language courses.

For more information on DELF examination sessions, including schedules and sites, candidates should e-mail: sforward@mun.ca or telephone (709)864-2494. The DELF Centre is located in the Department of Modern Languages, Literatures and Cultures, Memorial University, St. John's campus, in room SN4027.

For some support staff/management internal/external positions PRIOR TO FEBRUARY 1, 2020, use the following two links: 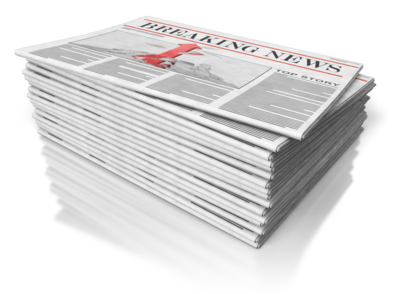 Any questions or concerns relating to a profile should be directed to the proper contact(s) found under the Help menu above or your regional HR staff at the offices below:


If you are experiencing difficulties with this system, check out the Help Guide link below or you may also submit a Support Request: