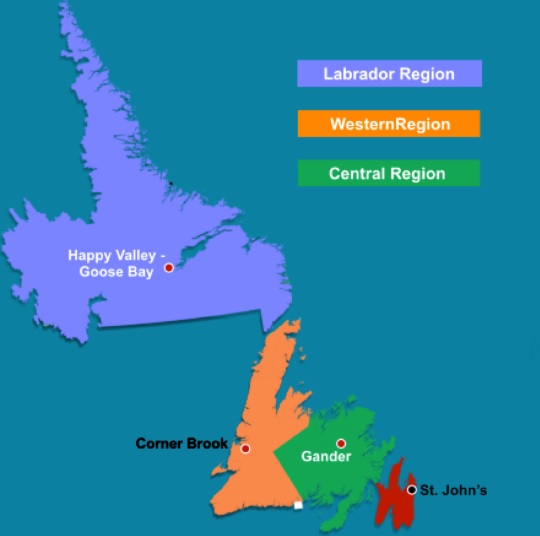 As a result of virtual science fairs being held in all regions of the province, Science Team NL has now officially been assembled to take part in an upcoming National Virtual Competition.
Due in large part to the commitment of science educators throughout the province, in early April students in 6 different schools throughout the Labrador, Western and Central regions competed to demonstrate their scientific learning and compete for a spot on the national team. More information on this event can be found here.
Student from ‘The Big Land’ wins 2nd Annual Virtual Science Fair for Labrador, Western and Central Newfoundland Region
In late April, students from 5 different schools in the Avalon region competed as part of the Husky Energy Eastern Newfoundland Science and Technology Fair - the second time in as many years the event has been held online. Despite lower participation rates in the virtual environments, 19 medals were handed out at the awards ceremony. More details can be found here.
2021 Virtual Eastern Newfoundland Science and Technology Fair Dubbed a Great Success
Science Team NL now consists of 12 students from across the province. This will be the first time in many years that Newfoundland and Labrador will send a full 12 person delegation to participate in the National Science Fair and all participants are very excited.
Congratulations to all students, staff, families and volunteers for all you do to continue to make learning engaging, fun and even exciting for students throughout Newfoundland and Labrador. For more details and updates, visit http://enstf.ca/

NOTE: The settings selected is saved in cookies within your browser. This information is for the sole purpose of storing your settings on this page for future visits. NLESD does not collect or store this information.